How to Throw an Epic Startup Launch Party in NYC

When it comes to planning a startup launch party in NYC, you must know how to strategize your event plan. Offsetting the event expenses with an ROI that keeps on giving for years to come should be your end goal. Pull out all the stops and make sure that your launch party is the talk of the town, just like Aston Models did for their startup launch party. The modeling agency was hosting their event at Bootsy Bellows, which is a club situated in Hollywood, California and founded by David Arquette.

Within 15 minutes of the start of the event, the venue was half full. Within the hour, they were at capacity. The most impressive aspect was the fact that the audience was packed with buyers from major retailers like MAC Cosmetics, Hautelook, Nordstrom, Guess, Revolve Clothing, and Hurley. Upper industry associates and service providers were also in attendance and that included top Los Angeles stylists and photographers. There were several celebrities that made their way to the event as well. In essence, the scope was filled with existing and future customers who were pretty much ready to start signing contracts with the agency.

So how do you think the agency was able to fill a room full of EXACTLY who they needed for their startup launch party?

Outside of the startup launch party in NYC you're planning or the business you work for, who you are as a person counts for a lot. Francis, the founder of Aston Models, is quite a genuine and honest person. That authenticity allows people to build trust. Especially when the business is part of a service-driven industry, and strong relationships are the foundation.

It's hard to shape a reputation from scratch in any industry that you aren't very familiar with, particularly if you are starting a brand-new company. Francis paid his dues for more than a decade working in the business and produced solid results for his clientele before starting his own venture.

Invest in your relationships.

You can't just build a list and expect things to work. A lot of people who network just meet people once, and then store their card only to never contact them again. Take time out of your busy schedule to call, meet, and spend time with every person you possibly can in your network. Makes them feel appreciated and special to you. People are privy to your intent and they will appreciate your effort in investing your time in them.

I've met a lot of business owners who have either kept trying to pitch their product, drained the life out of me, or couldn’t connect with me on an emotional level. Show interest in what you do, who you are, the things that interest you, and make sure that you give off positive energy.

Every key modeling agency in the world hosts their summer events early on in the season. Rather than having your event with everyone else’s, do it either before all other scheduled industry events or at least a month after. This way you’re not competing against established brands.

Select a unique venue to host your startup launch party in NYC.

Most companies host their events at bars, hotels, or during a conference. Since people have frequented many of these event types, they tend to get used to them and feel like they know what to expect. That, in turn, makes people lose interest in going at all. Think outside of the box and host your startup launch party in a unique NYC venue. By hosting events at venues people aren't used to attending, it generates a sense of inquisitiveness which encourages them to attend.

Since the event, the founder of Aston Model's phone won't stop ringing. His clients had the ability to see and mingle with his crew, and now they’re booking the models over and over. His startup launch party was a success and placed him on the map as a true competitor to other agencies like Wilhelmina, Ford, and the other top modeling agencies in LA. 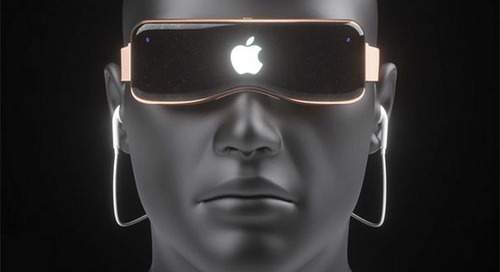 New York event planning companies are getting serious about the mass adoption of VR! 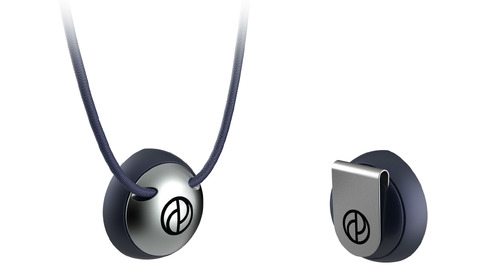 Corporate Event Planners in New York are in Love with LOOPD!

Take a closer look at what LOOPD has to offer corporate event planners in New York! 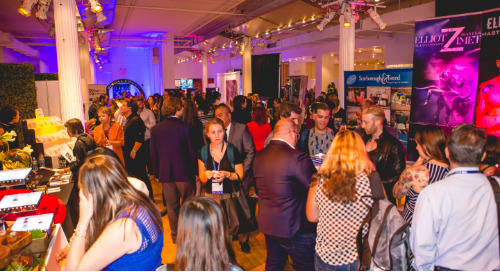 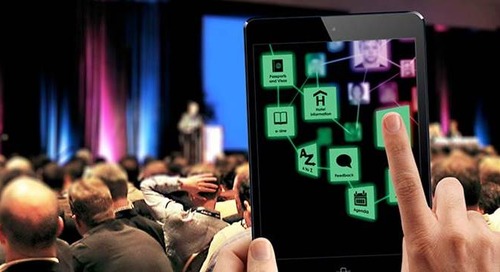 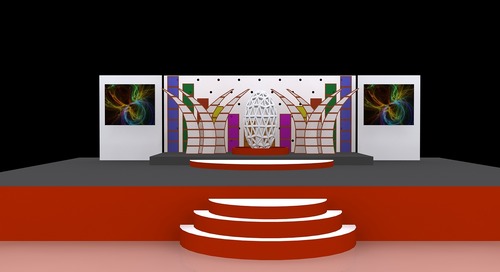 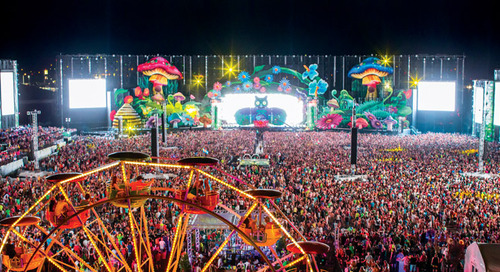 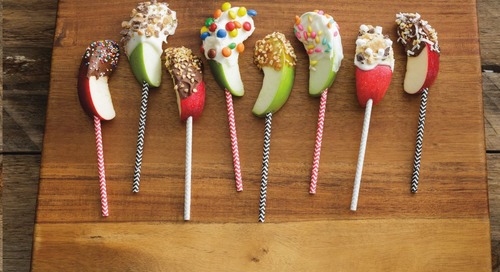 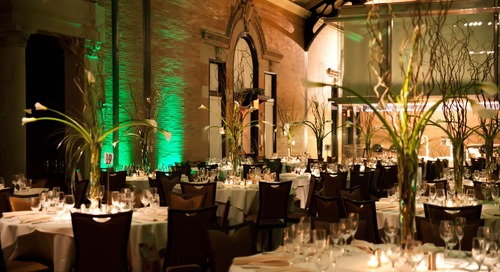 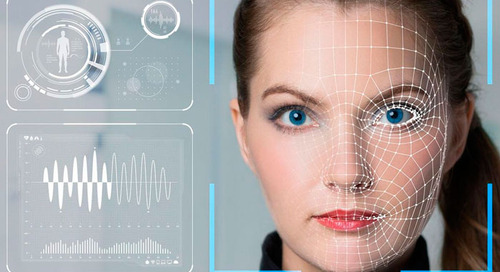 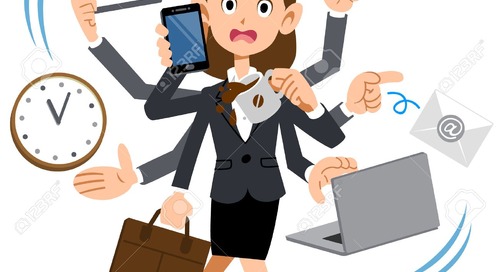 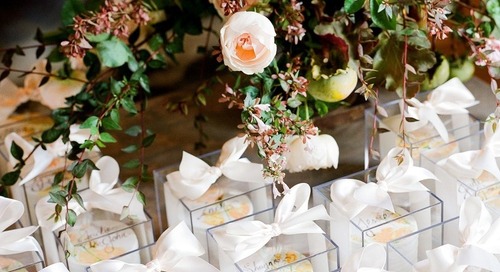 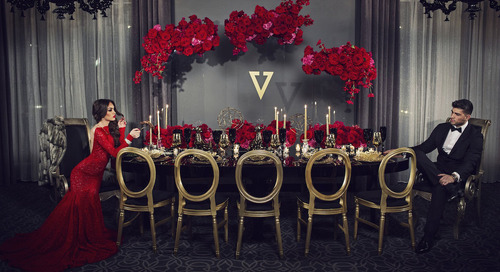 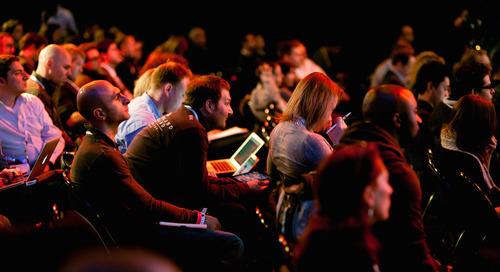 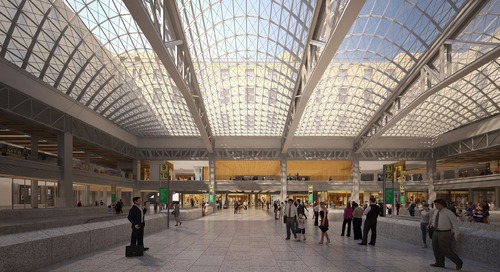 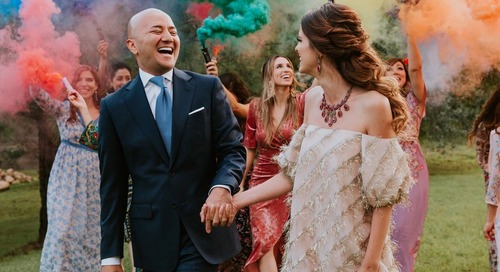 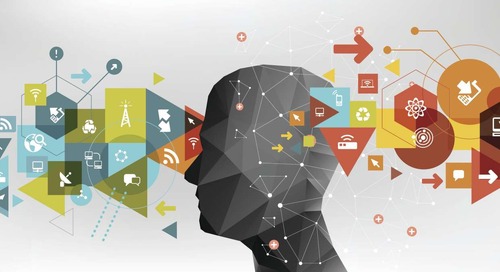 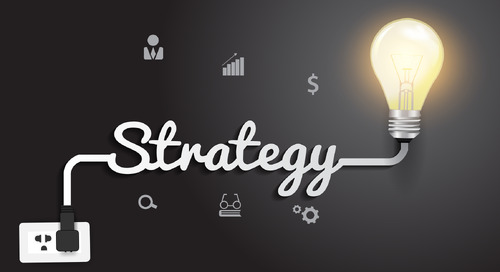 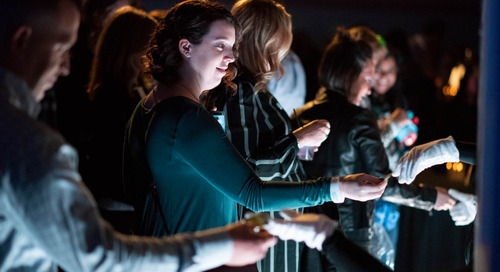 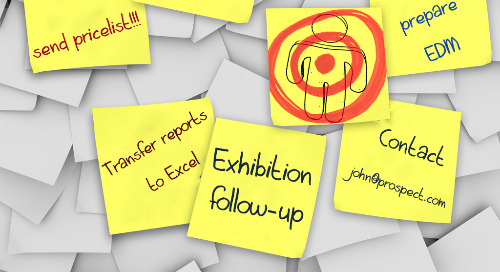 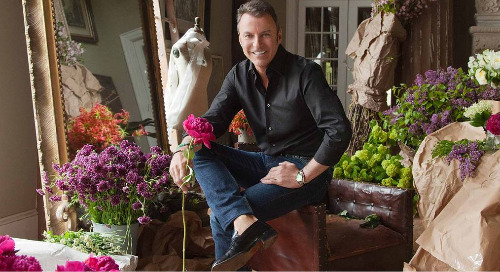 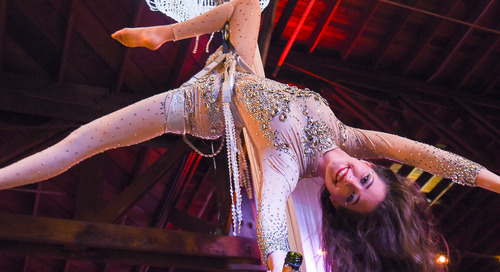 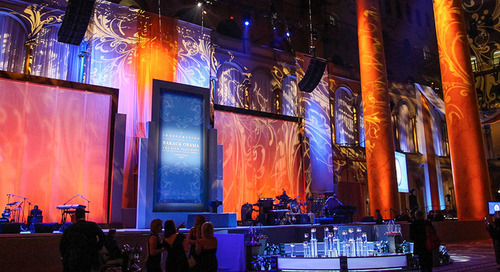