Something’s Finally Changing the Grammys: Predicting the Winners with a New Approach 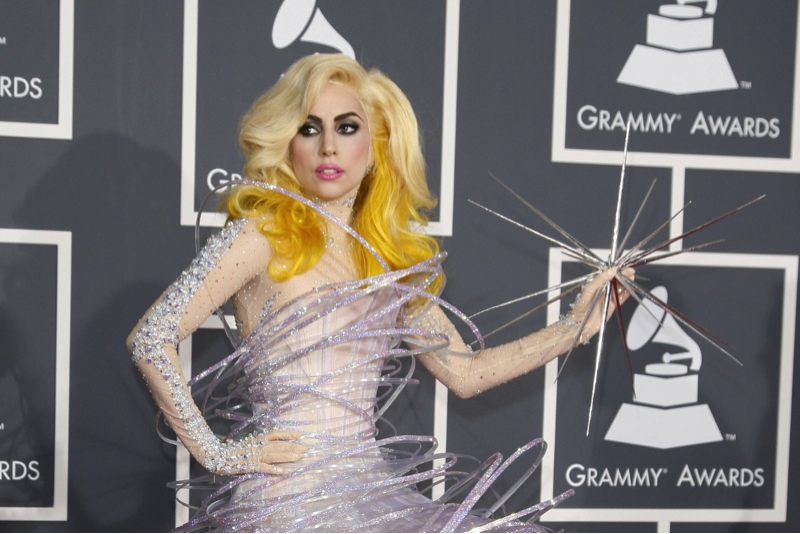 Think back to the 2003 Grammys when Norah Jones received so many awards that her trophies seemed to weigh more than her. Picturing Jones and her armful of honors demonstrates a repeated issue that industry voters approved. That allowed for easy  Grammy predictions because we all knew Grammy tradition: one artist dominated multiple categories. This old strategy made predicting winners (or, honestly, the winner) simple while also deflating the viewers’ excitement and anticipation. Why watch an awards show when you know will win everything?

It surprised few when the Grammy Awards dropped in ratings. This year, the Grammys hope to snag back their viewers, but they ran into another problem; several former Grammy winners decided to boycott.  Things must change to increase ratings and make former winners loyal again, so a new strategy is expected to decide the winners.

The Album of the Year Winner Won’t Dominate

While Kendrick Lamar leads the pack with eight nominations and he will likely win Album of the Year for the first time, don’t expect him to dominate. It’s more likely that that we’ll see a variety of winners. However, Lamar’s Black Panther soundtrack should grab the award after his three previous failed Album of the Year nods. Lamar won’t finally grab his Grammy for being overlooked. Instead, he’ll win because the film was trailblazing, forever tying his music to the film’s memorable themes.

The Record of the Year Defines America’s Mood

It’s fantastic when an artist composes a song or record that captures America’s mood. Childish Gambino’s This is America reminded us about America’s current temperament because we related to its themes.  However, connecting with Gambino’s revolutionary song, video, and record shocked us into realizing our society’s depressing reality, something Americans like to forget. Luckily, we forced ourselves to remember by sharing Gambino’s groundbreaking, enthralling, and frightening video for “This is America” all over social media.

Expect a Glamourous Song of the Year Winner

Lady Gaga emerges as the Song of the Year frontrunner because her film, A Star Is Born, mesmerized us, earning it a strong Oscar presence.  A soundtrack to one of Hollywood’s Oscar nominated films adds glamor to the movie’s music. Plus, nobody defines glamour better than Gaga, so her soundtrack stands out. Gaga’s album forever ties her spellbinding voice to the film, making “Shallow,” destined to win.

The Predicted Best New Artist Gets a Rare Second Nomination

H.E.R. won’t win both of her nods. However, she is the only Best New Artist nominated in another “Big Four” category. H.E.R.’s Album of the Year nomination, a rarity because she’s a “newbie,” means she is likely to win the Best New Artist. So H.E.R. impressed industry voters, even if she did not sell as many records as her competition.

The 61st Annual Grammy Awards arrives at Los Angeles’s Staples Center on February 10th, beginning at 2 PM EST. It is one of the biggest events of the year, but that doesn’t mean that smaller events aren’t also important. We can help you plan your next corporate event with the most talented New York event planners. If you run an innovative venue and want to see it hold a unique corporate event, we can help. Just contact us to learn more. We also suggest attending conferences and expos like The Event Planner Expo to connect and forge relationships with top event planners, marketers, and corporate decision makers throughout the year. 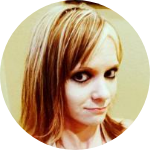 Dr. Kristina Nelson is a unique, award-winning writer and professor with an interesting background. She has taught for over sixteen years and is an award-winning professor with four graduate degrees (MA English, MA History, MS Psychology and doctorate in Educational Technology). She has also been a versatile, award-winning writer for sixteen years, publishing three books, several peer-reviewed journal articles, and over 1500 fashion, marketing, health, pet, celebrity, politics, entertainment, education, technology, product description, current events and beauty articles. While developing her writing career, Kristina also worked as a journalist and successful social media manager.