Home » Spotlights » Off-Broadway Week is Coming Soon to a Theatre Near You!
× Share this Article

Off-Broadway Week is Coming Soon to a Theatre Near You!

Now you can enjoy more than 30 of the Off-Broadway Productions lined up for Winter 2019! Performances will be held February 11th–24th

New York City (February 10, 2019) —NYC Off-Broadway Week is here and New York Event Planners will be pleasantly surprised that they are offering 2-for-1 tickets to the public.

This year New Yorkers will be celebrating the 10th anniversary of Off-Broadway Week in New York, which is the very popular biannual two-week program that local theater goers and tourists look forward to each year. New York Event Planners, locals, and visitors are encouraged to take the opportunity to experience this theater movement that will include 34 exceptional Off-Broadway productions, which includes 14 new participants (new productions are starred below) at an extremely reasonable price.

“NYC Off-Broadway Week offers access to a wide variety of cutting-edge theater at extraordinary value,” said Fred Dixon, president and CEO of NYC & Company. “We invite everyone to celebrate the 10th anniversary of NYC Off-Broadway Week with 2-for-1 tickets at more than 30 shows from February 11 through 24.” 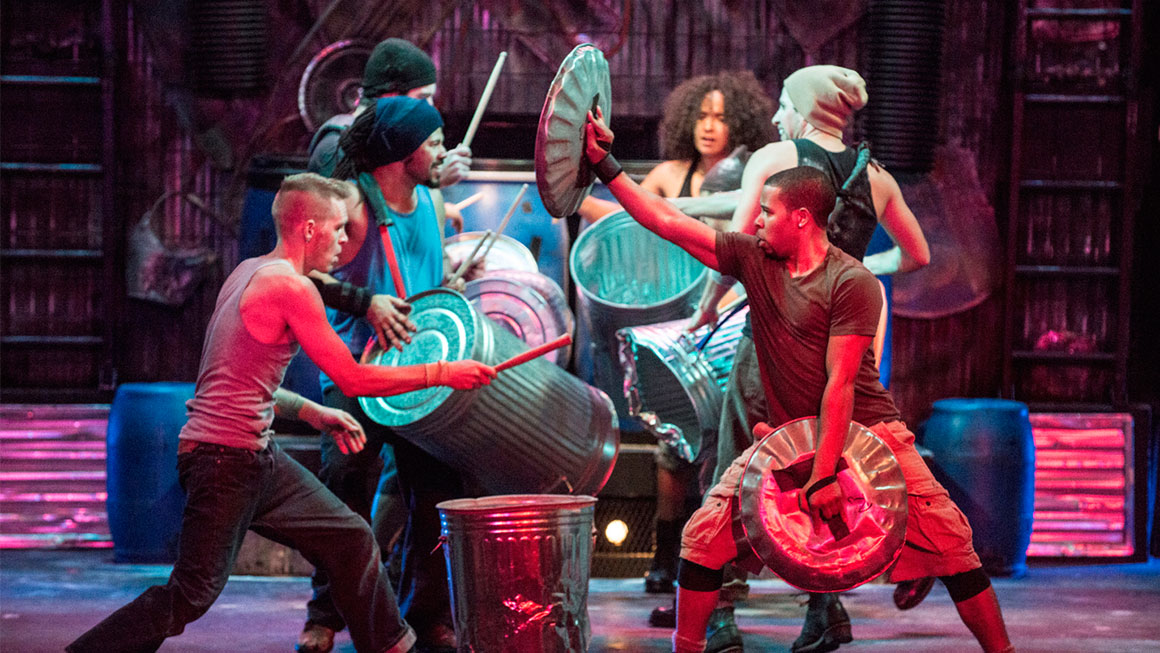 The 34 shows partaking in NYC Off-Broadway Week Winter 2019 are:

·       Puffs, or: Seven Increasingly Eventful Years at a Certain School of
Magic and Magic

All participating Off-Broadway shows are subject to availability. Blackout dates may be applicable. 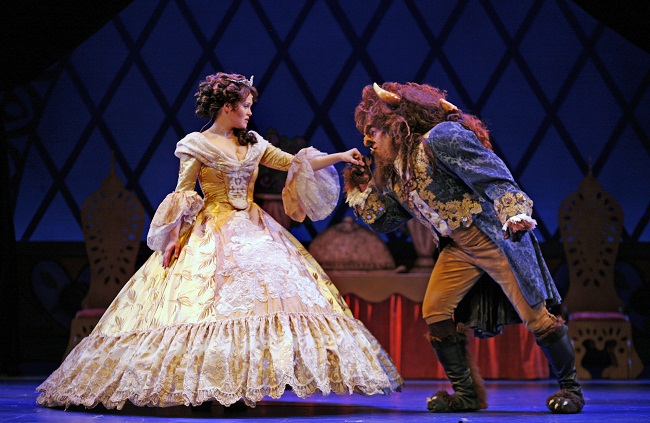 Since its inception in 2009, there have been over 600 Off-Broadway productions who have participated in the celebrated NYC Off-Broadway Week. The theater program has also generated well over $3 million in revenue over the years where over 85,000 tickets have been sold.

About the Off-Broadway League

The Off-Broadway League has been around since 1959 and was launched to foster theatrical productions that are produced in Off-Broadway theatres (productions are held in Manhattan venues that can house anywhere from 100–499 guests).  The Off-Broadway League contributes in the voluntary exchange of data among its members and serves as a collective voice of its membership to pursue these goals. In more recent years, the League has expanded to represent an average of 150 individual members and theatres and approximately 100 non-for-profit and commercial productions are delivered per season.

About the Event Planner Expo

The Event Planner Expo is New York City's largest and most exciting showcase for the events and hospitality industry. It is a must attend event for all event planning professionals and corporate decision makers who are looking to book events in the coming year. The Event Planner Expo connects corporate and independent event planners with key decision makers, vendors, venues, and top hospitality professionals. Attendees and exhibitors alike build strategic partnerships, get inspired by the latest trends and close deals for the coming year. 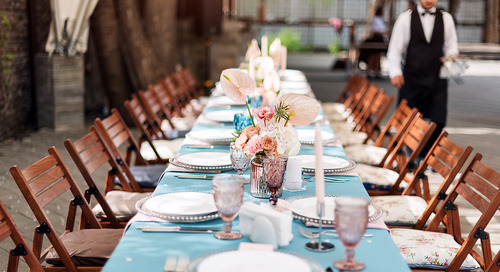 Are you in the New York City area and looking for a top notch wedding or event planner? These event plannin... 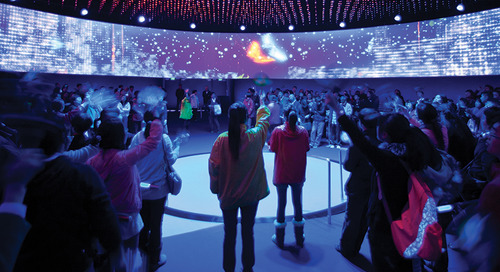 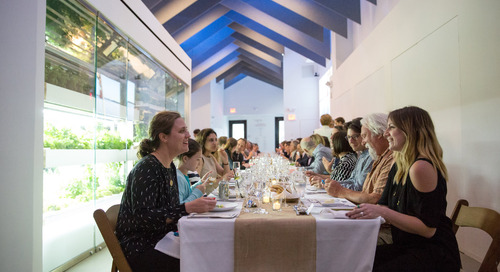 Finding venues in NYC for a corporate event is easy but if you’re tired of the same old look and feel and its creativity you’re looking for, these unique meeting venues are the way to go. 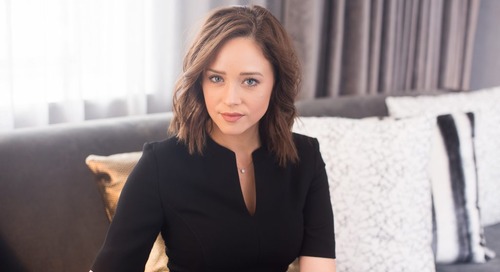 Learn How to Master Digital Marketing With Amy Landino

Amy Landino is an award-winning author, creator, speaker, and vlogger who is dedicated to teaching her audience how to master their digital marketing goals. 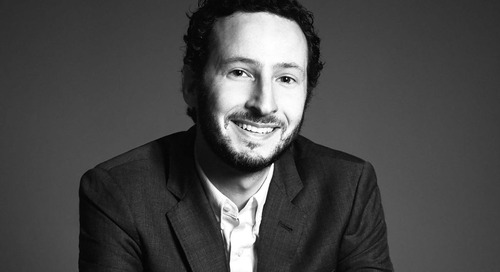 Jason Feifer will be speaking at the 2019 Event Planner Expo to teach attendees how to think like successful entrepreneurs. 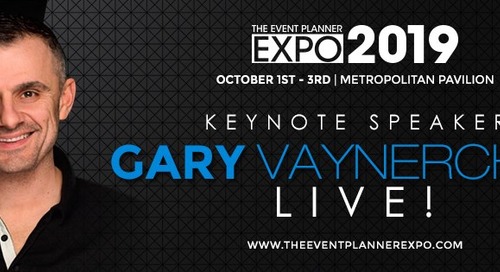 Gary Vaynerchuk to Speak at the Event Planner Expo 2019

For Event Planners in New York who want to learn more about event marketing methods and how to grow your event planning business from Gary Vaynerchuk, be sure to attend The Event Planner Expo 2019. 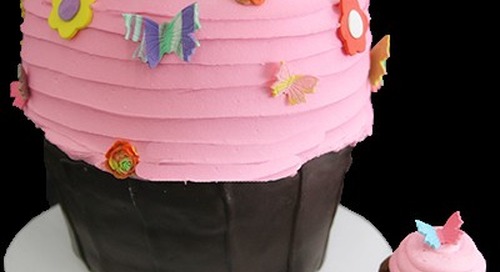 Partners Orlando and Stacey Leon who have built their career in the food service business since their teenage years, have become leading cake artists in New York. 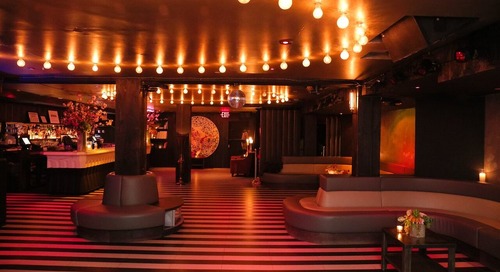 This NYC venue was named Up & Down because it offers two levels of party space and not just for club nights. Event Planners in New York often recommend Up & Down to their clients for private events. 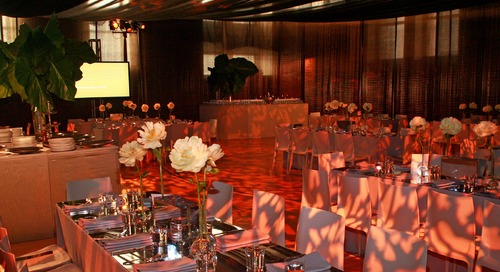 In the cultural community that is the Upper East side of Manhattan on the corner of Lexington and 92nd St you will find the 92nd St Y. 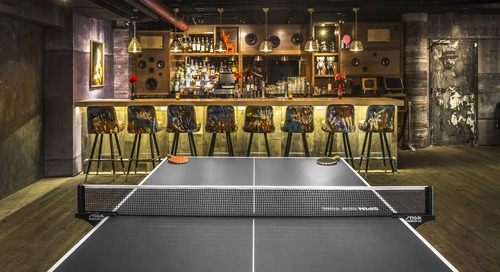 If a venue that provides interactive activities for events in New York City is what you’re looking for then SPIN is the venue that will deliver that for you.

Are you in the New York City area and looking for a top notch wedding or event planner? These event planning companies and people are the cream of the crop.