How to Build FOMO for Events on Social Media

Social media stories are progressively increasing in popularity. It has become the quickest and easiest way to share key moments as they’re happening. Where events are concerned, stories are the perfect tool for building FOMO (fear of missing out).

How can event professionals make the most of stories to promote events on social media and encourage attendees to share the load?

Little did Snapchat’s founders, Evan Spiegel and Bobby Murphy know, when they created Snapchat in 2012, they created more than a photo app. Snapchat was the first to change the way people interact and share their photos and videos with friends and then changed the way people interact with online content. In 2017, all the other social media platforms caught on and now the story reigns supreme across many of the major social media platforms.

What’s the Story with Stories?

Stories will allow a user to seize short moments by way of photos or short videos and easily share those experiences with other social media users. The photos and videos are stitched together by the platform to create a chronologically ordered narrative. After 24 hours, the story then disappears, never to be seen again, adding to the sense of building FOMO.

While social media platforms and websites come and go, this feature seems to have transcended platform and is becoming a communication standard. With stories on Snapchat becoming so popular, it didn’t take long for Facebook to cotton on, rolling out its own version of stories across all corners of its empire. Even Google has woken up and implemented the stories feature on YouTube.

Firstly, many attendees are already sharing their event experiences using stories. Offering social media users a quick and easy way to share moments in real time has made the format ideal for building FOMO by capturing event experiences as they happen.

It’s that immediacy that leads us to the second reason. From the point of view of the reader/viewer, stories represent what is happening right now. From that standpoint, seeing that a friend is having a great time doing something awesome, somewhere awesome and with awesome people, creates instant FOMO (fear of missing out). Stories allow your attendees to give friends and followers just enough of a taste of your event to make them want more.

The growth of this new social media feature provides another opportunity for event professionals to promote their events and get their message out to a broader audience. In turn, this helps with building FOMO which makes ticket sales soar. However, as with many forms of social media, your attendees are the ones in control of most of what is shared. Of course, you can always post stories from event social media channels, but the real power is in what the attendees share themselves.

Snapchat entered the scene first in line by providing its users the ability to save short-lived photos and videos from their mobile device camera to a feed called Stories. This feed is accessible by the followers of the poster. As the photos and videos disappear after 24 hours, so does the story.

The first platform to copy Snapchat’s stories was Instagram with its own imaginatively titled product, Stories. Like Snapchat Stories, Instagram Stories allows users to post short videos and photos from their mobile phone camera to a feed which is viewable by followers of the poster at the top of the timeline in the Instagram app.

Facebook has since taken the feature up a few notches by allowing Facebook pages to post stories to their followers and introducing collaborative stories for group pages and events. The new collaborative stories allow any member of a group or subscriber to an event join in and post content to the group or event.

Facebook has since taken the module and kicked it up a few notches by permitting Facebook pages to post stories on their followers and presenting shared stories for events and group pages. The new collaborative stories permit any individual who is a member of an event group to also post content to that particular event.

Facebook also took stories to its messenger product. Initially, the feature was called Messenger Day and was isolated to the Messenger platform alone, allowing stories to be recorded with Messenger and viewed by Messenger contacts only.

Facebook recently phased out Messenger Day in order to introduce Facebook Stories. This now means that stories that are recorded using the Messenger platform would be viewable on the main Facebook platform where most users spend most of their browsing time.

What’s good for Instagram is good For WhatsApp. Facebook also integrated the stories feature into its private messaging platform, WhatsApp. The innovative stories-like feature originally replaced the text-based status updates but due to outcry from users, WhatsApp users can now choose to have a text-based status and a story if they wish.

Even Google wants a piece of the story action and is rolling out a new feature called Reels. Different from the other platforms’ adoptions of stories, YouTube’s Reels won’t expire and instead of appearing at the top of a feed, they will live on a separate tab on a creator’s profile. For now, it’s more like a set of playlists for short videos than an exact feature copy.

Which Stories Platform Should Events Use?

Usually, a cookie-cutter answer similar to “use what your audience is using” is the right answer to this question and as far as getting your message out on your own channels, it is that simple. However, Facebook makes a very strong case and is clearly the frontrunner of the pack. Merging Stories into Facebook Events and Pages has made it easy for events to get their own message out whilst also providing a branded space (the Facebook Events page) for event attendees to collaborate on event focused stories.

From the looks of it, Social media stories will be around for a while regardless of what happens to be the most used social media site of the day. With publishing power in the hands of the user, it’s more important than ever to create a great event experience with lots of shareable moments which in turn is an excellent tool for building FOMO.

The Event Planner Expo provides the tools, talent, and training you need to become a better planner. Take the first step by ordering tickets today! 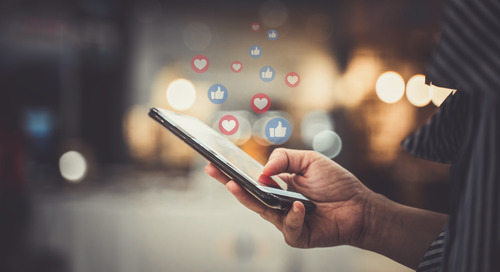 Here’s How Twitter Can Help You Market Your Next Event 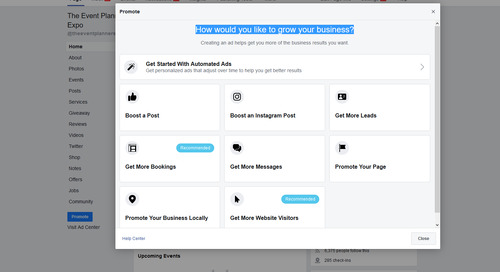 Have you tried wedding planner advertising on Facebook? Here are the steps to follow to reach the right aud... 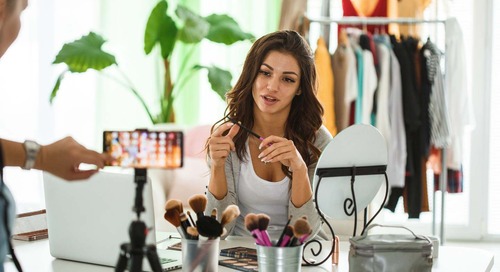 Social Media Marketing: 10 Tips That Will Help You Get the Most Out of Live Sessions

This blog post was written to give you the best advice on how to create outstanding live sessions on social media and get the most out of them. 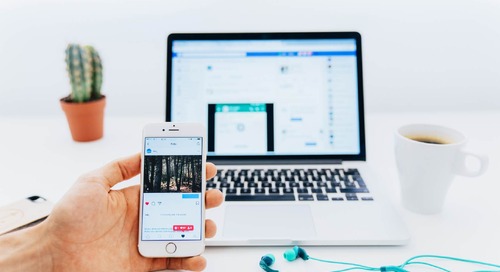 Learn how you can use Facebook as an effective marketing tool for your business. 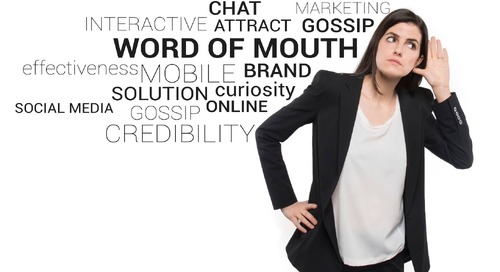 10 Ways to Get Social Media Word of Mouth

By creating value and sharing it, you can leverage the power of social media to make more sales in less time. 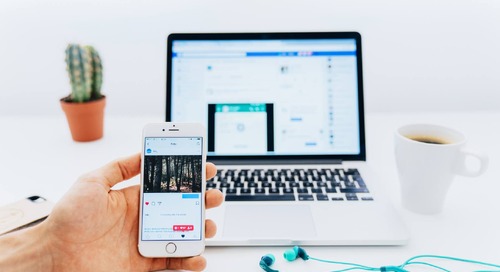 You can use Instagram to generate interest and increase ticket sales for your event by using these four tips. 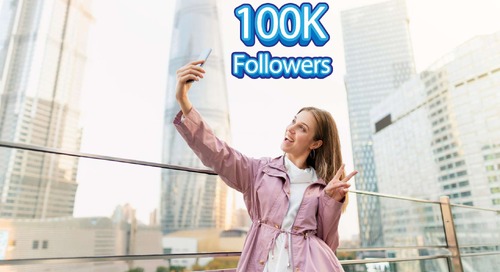 Instagram is a great place to grow your business. Boost your following and engagement with these best practices for getting more followers on Instagram! 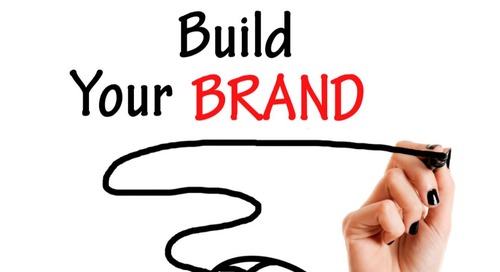 How to Build Your Brand with Social Media

Learn how to build and grow your brand, connect with customers, and gain more visibility and traffic to your website by leveraging the power of social media. 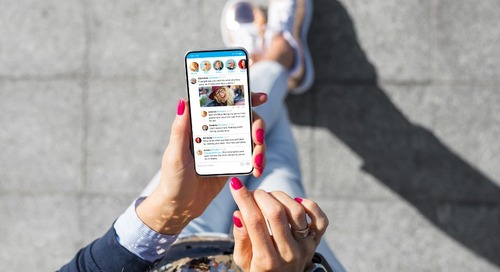 The Power of Community: the Social Media Expert's Secret Weapon

What’s the best way to save time and get results when growing your social media presence? Community. 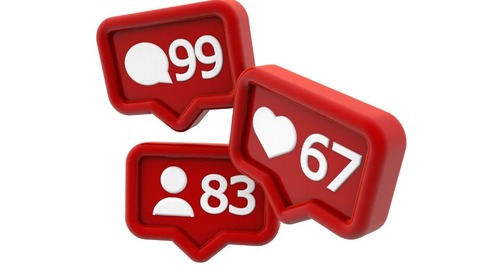 Why You're Not Getting Enough Social Media Followers

Get followers who share your interests and engage in your posts. Learn how to leverage the power of social media to attract more quality followers! 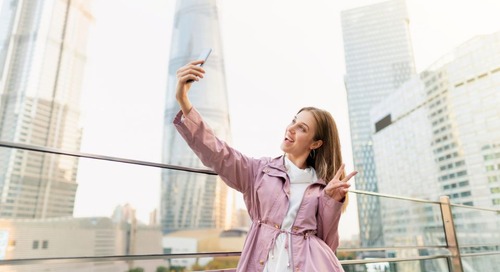 How to Dominate Instagram Live: Tips, Tricks, and Strategy

You’re going to learn everything you need to know about how to dominate Instagram live! Get more engagement, make more sales, and build a rock star following with our tips and tricks! 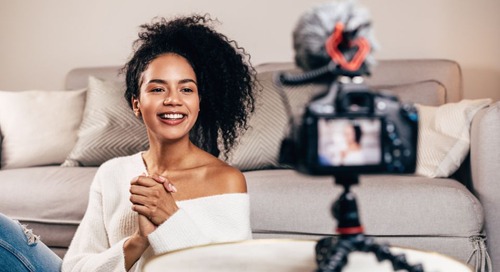 How to Use Social Media for Your Live Sessions

Social media is a great place to promote your brand through live sessions. In this short how-to guide, I'll show you how to use social media to get more people interested in your offers. 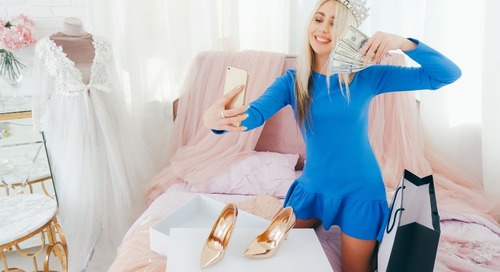 How to Become an Event Planner Influencer Online in 2023

Learn how to become an Event Planner Influencer Online in 2023! This article will show you how to start building your brand as an online influencer. 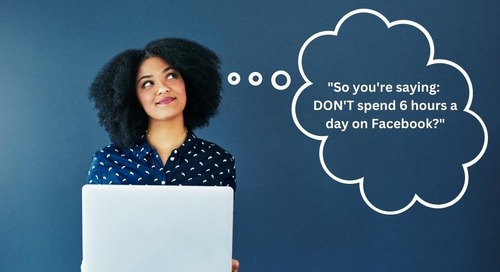 Listen up New York Event Planners! It's possible that you're wasting your time on the wrong social media platform for generating leads. 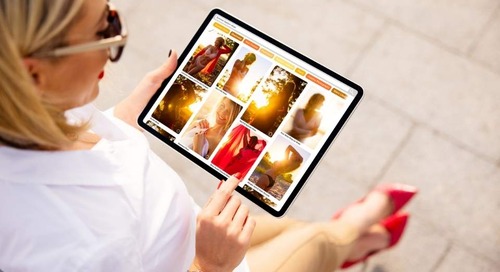 Here are some strategic tips for event professionals who are looking to make their pins stand out in the crowd. 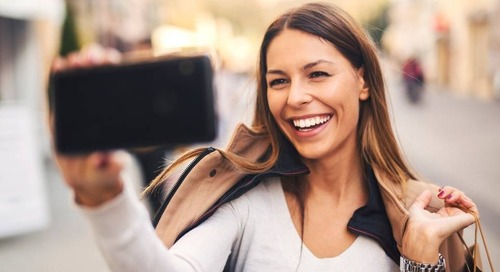 Are you an event planner looking for new ways to use Instagram Stories? If so, we've got you covered! 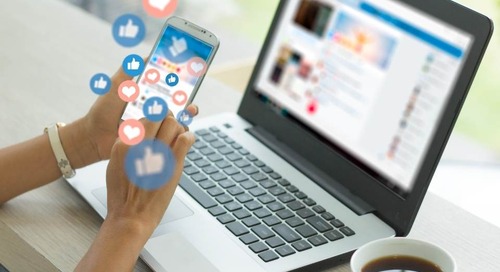 Are you looking for ways to boost your sales through social media? If so, here are the top five ways event professionals can do just that! 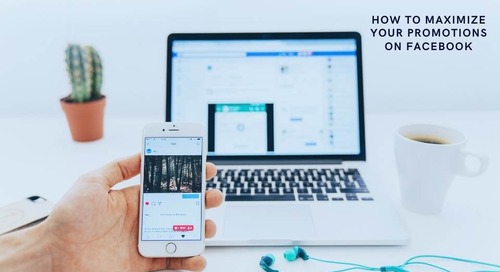 Read this article to learn how you can make good use of your Facebook promotions while still being fair and transparent with your fans. 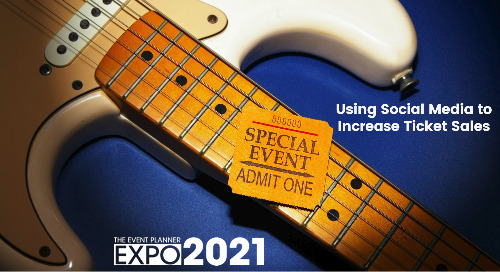 Make the process of selling event tickets as easy as possible by using the best technology. Build a sense of urgency with early-bird special pricing, limited time offers, and top-notch marketing copy. 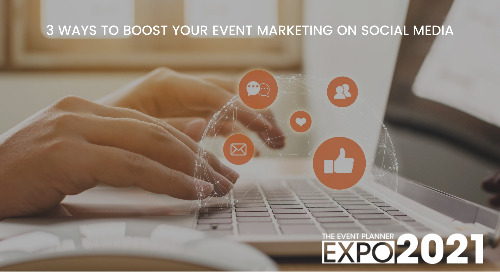 3 Ways to Boost Your Event Marketing on Social Media

What are the best ways to promote your events using social media? What works for you among the tips included in this article (click to read)? Please let us know in the comments! 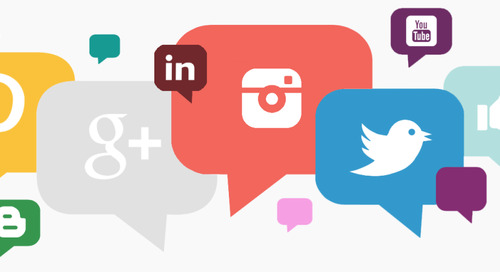 Whether you are a one-man or one-woman show or you have a team of event planners on your roster, your event planning business should be present on social media. 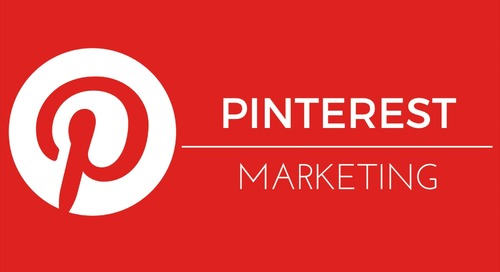 While Pinterest may not be revered as one of the “top social media networks,” it would be a mistake to neglect the opportunities available on this channel when marketing your event planning business.